Tongu black tea is increasing in order from all over the country The place name Tongu has a long history of being named after a princess named Saio who took a rest here. Only the bright red tea from Tongu is Tongu black tea. A straight and delicious black tea made by the producer, Showa Fujimoto. A pot for black tea is fine, but black tea with a kyusu and a teacup is also very delicious. It has a gentle taste that doesn't come to you.

The place name Tongu is named after the princess's inn called Saio. Even now, in early spring, the Saio group wearing kimono is held at Tongu from Kyoto to Ise Jingu. 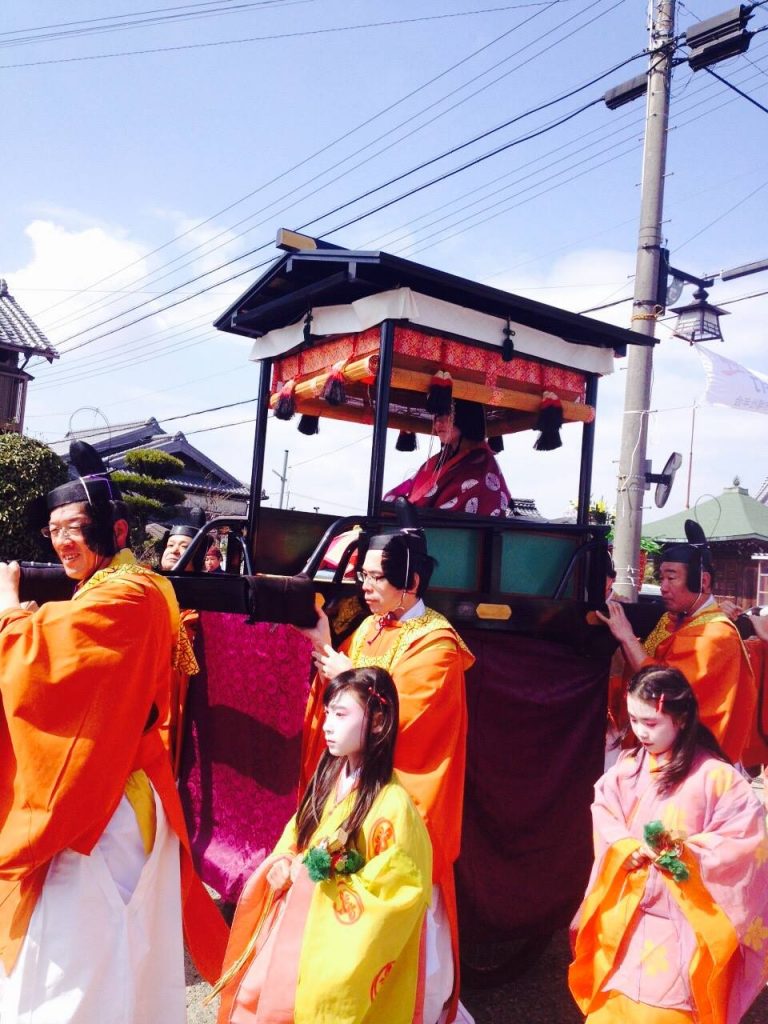 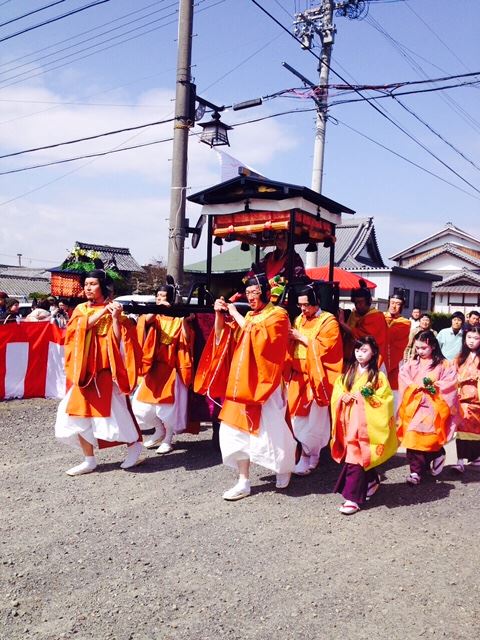 I wear a kimono and walk 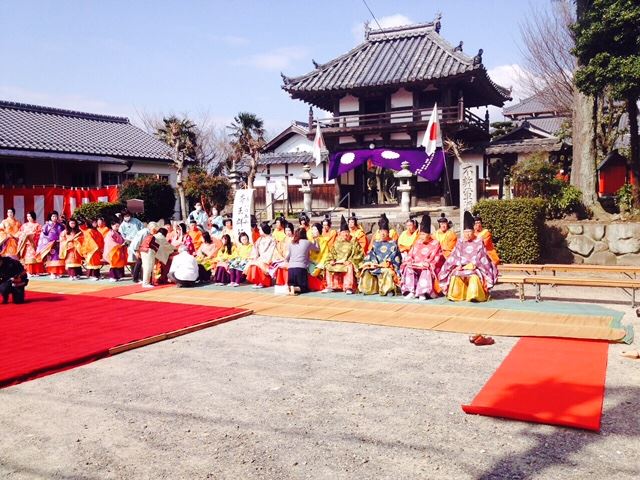 This is made after the beautiful woman SaioTongu black teais.

It features a crimson light blue color, a slightly sweet and refreshing aftertaste. 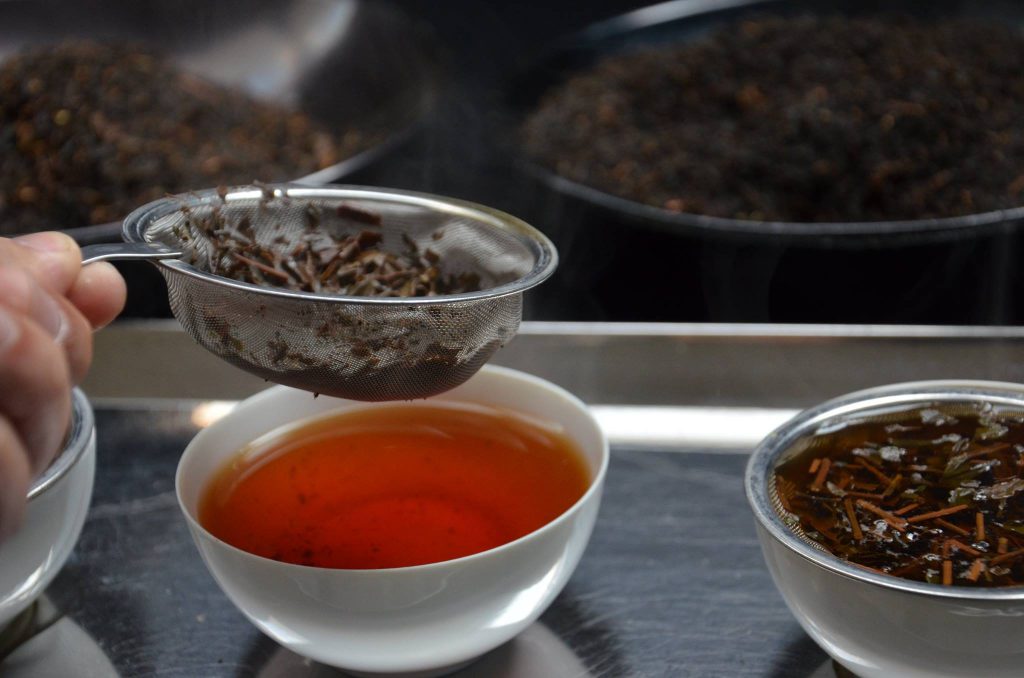 Inspect the condition and aroma of tea leaves

The goodness of Tongu black tea changes steadily depending on the arrangement. 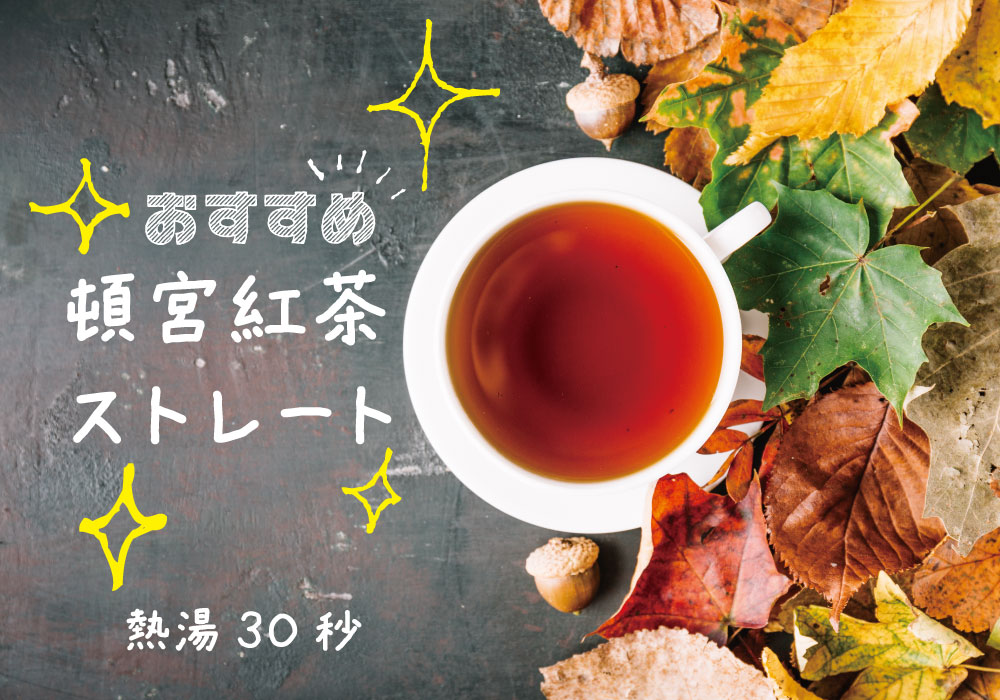 Unlike regular black tea, you don't have to wait a minute to make it delicious. 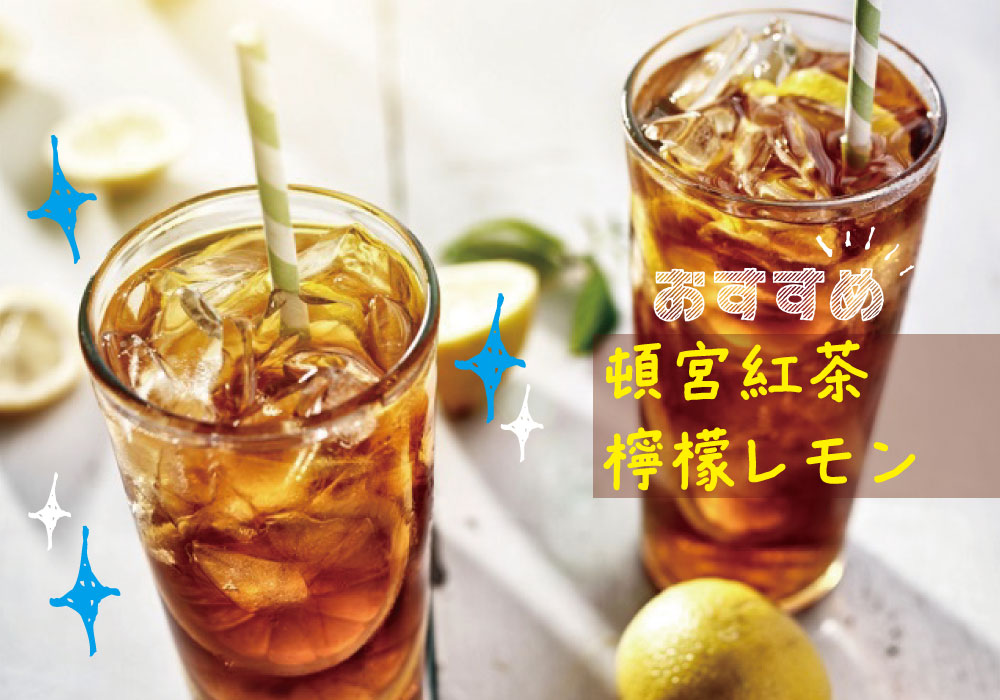 A refreshing lemon tea is made with chilled ice and a lot of sliced lemons.