Asamiya, one of Japan's five most famous teas, is located on the prefectural border between Kyoto and Shiga prefectures, and has a high altitude of 450m to 550m. It is famous as a tea-producing area that is said to be good.
The harvest is carefully picked and carefully made using traditional methods. It is characterized by its aroma and flavor, and the unique aroma that rises from the tea leaves themselves is a gem that deserves to be called the highest peak of green tea. 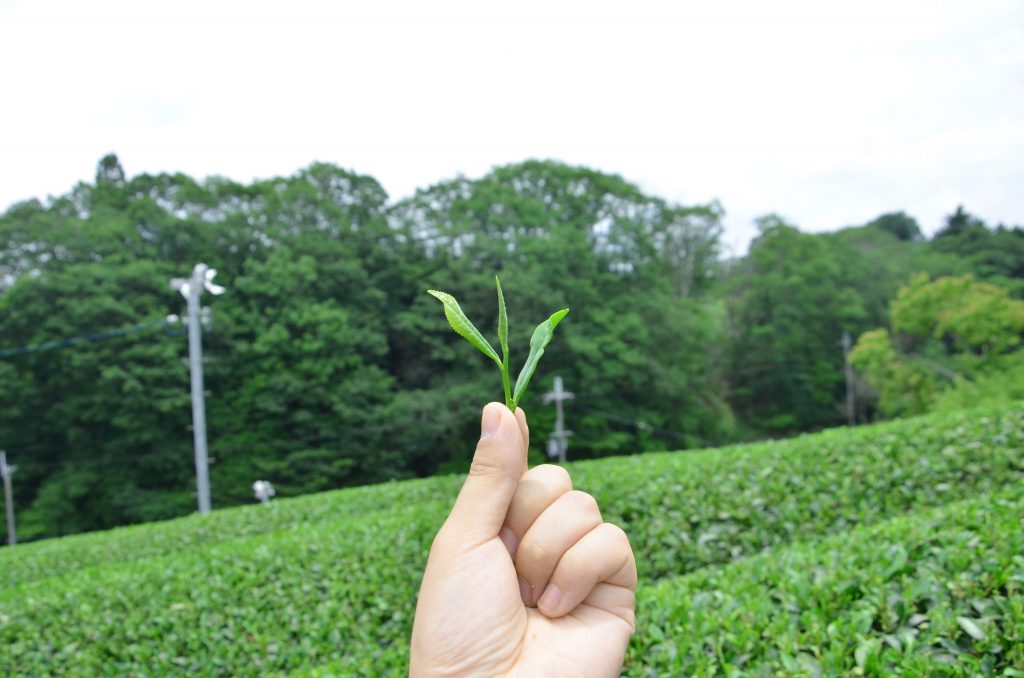 It is said that Asamiya tea was started 1200 years ago in the Heian period (805) when Saicho, the founder of the Tendai sect, planted tea on Mt. Iwatani and presented it to the imperial court in 815. Asamiya tea, which has made a name for itself as a tribute tea, has received high praise from all over the country, including receiving the Minister of Agriculture, Forestry and Fisheries Award. 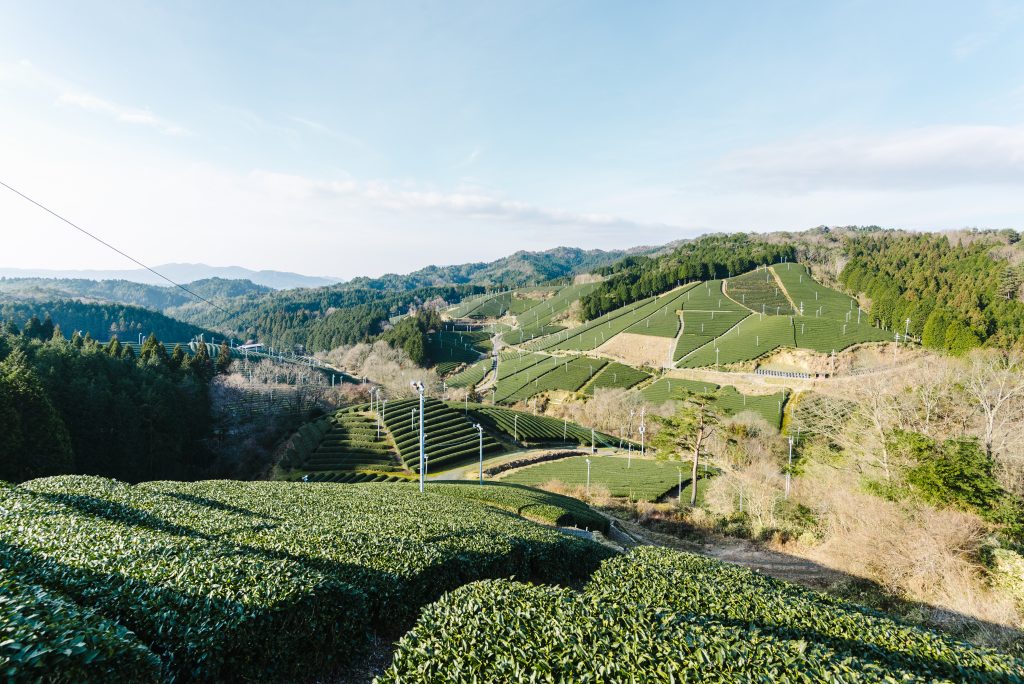 Sky tea garden at an altitude of about 550m

Most of the Asamiya district is located on a mountainous slope with an average inclination angle of 18 degrees, and is said to wear a cool scent under harsh natural conditions and clean water and atmosphere. 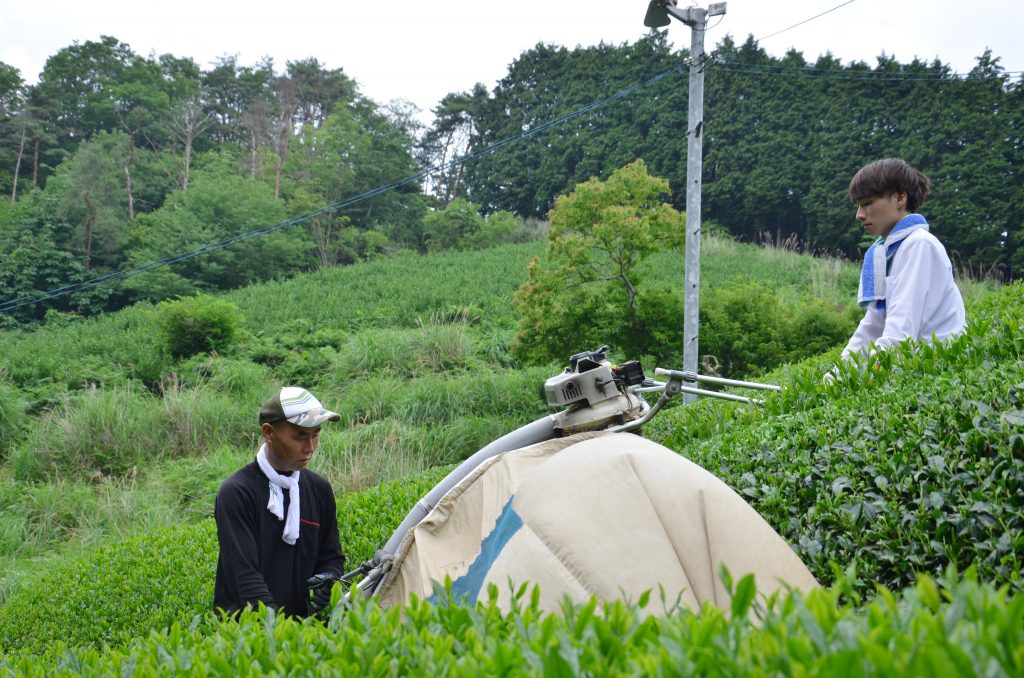 The tilt angle is amazing 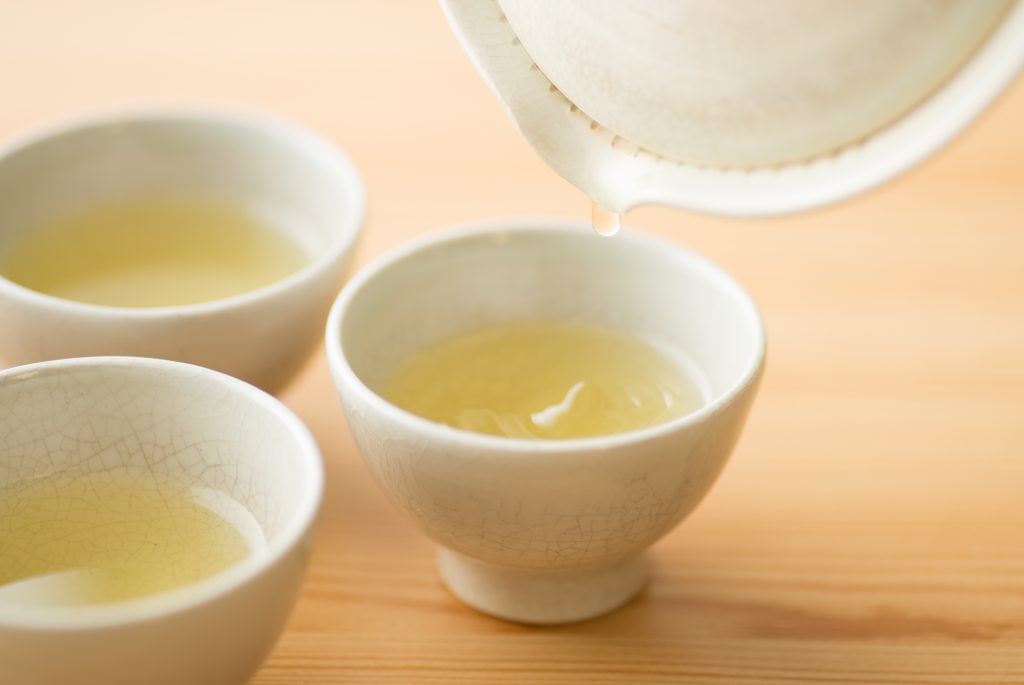 Asamiya tea that I want to drink soon.

There is a sencha that bears the name of Asamiya.Asamiyaen.It has been said that only Maruyasu tea industry can use it among many teahouses. It has a nice aroma, a refreshing taste, and a familiarity that makes you want to drink it forever. 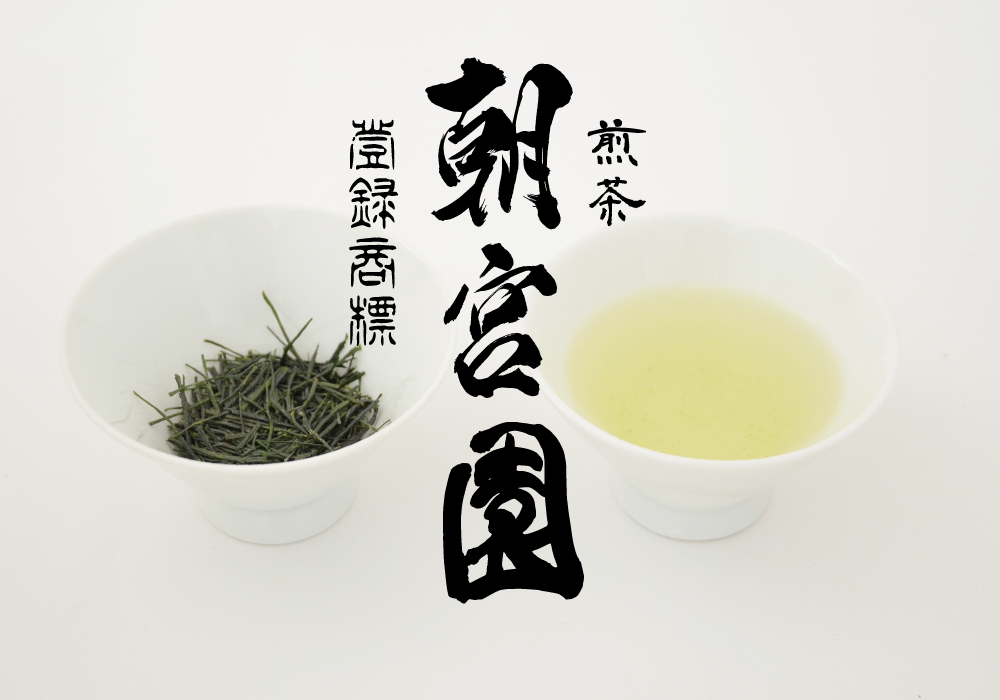 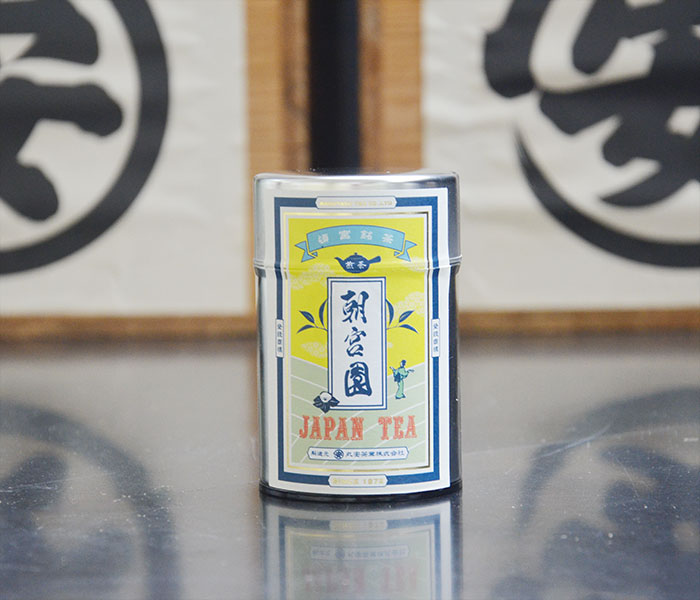 It is Asamiya tea that represents Maruyasu tea industry.

Asamiya tea has a lot of energy stored in its leaves, so you can drink it as many times as you like. Normally, you usually throw away the tea leaves once or twice, but if you lower the brewing temperature a little and brew it, you can drink it up to 4 to 5 times. It is a very popular item both as a gift and for private use. 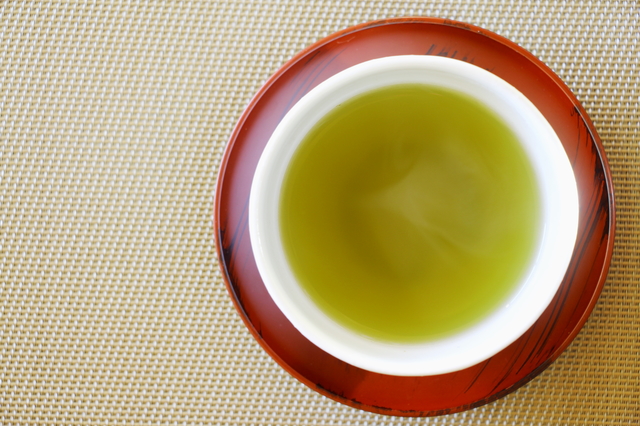 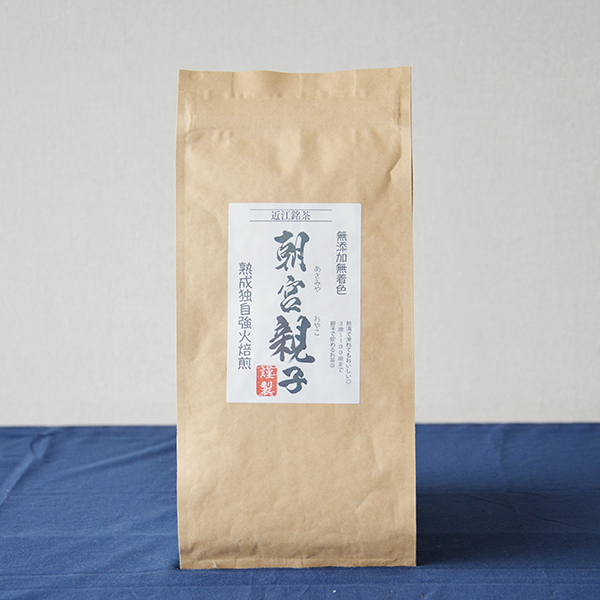 I want to gulp down Asamiya tea. I want to brew in boiling water. For such people, there is Asamiya's Gabu Gabu! Asamiya Oyako. A parent and child with a large part and a small part of the first tea leaf. I want parents and children to drink it literally. It is fragrantly roasted and does not become bitter even when brewed in boiling water. Actually, it is this tea that is most drunk at producers and teahouses. 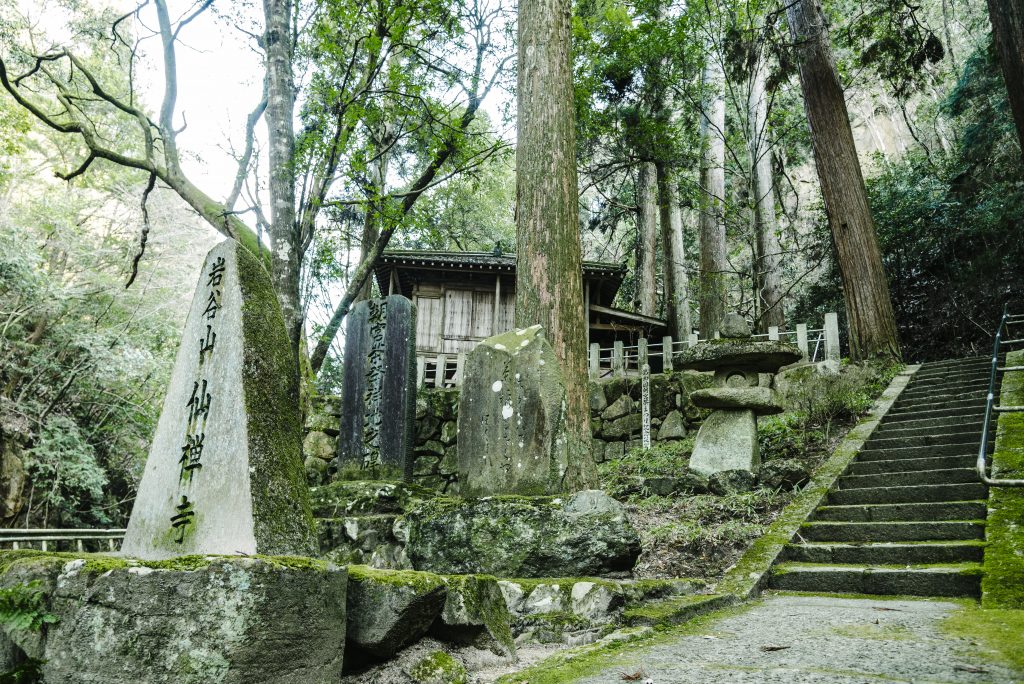 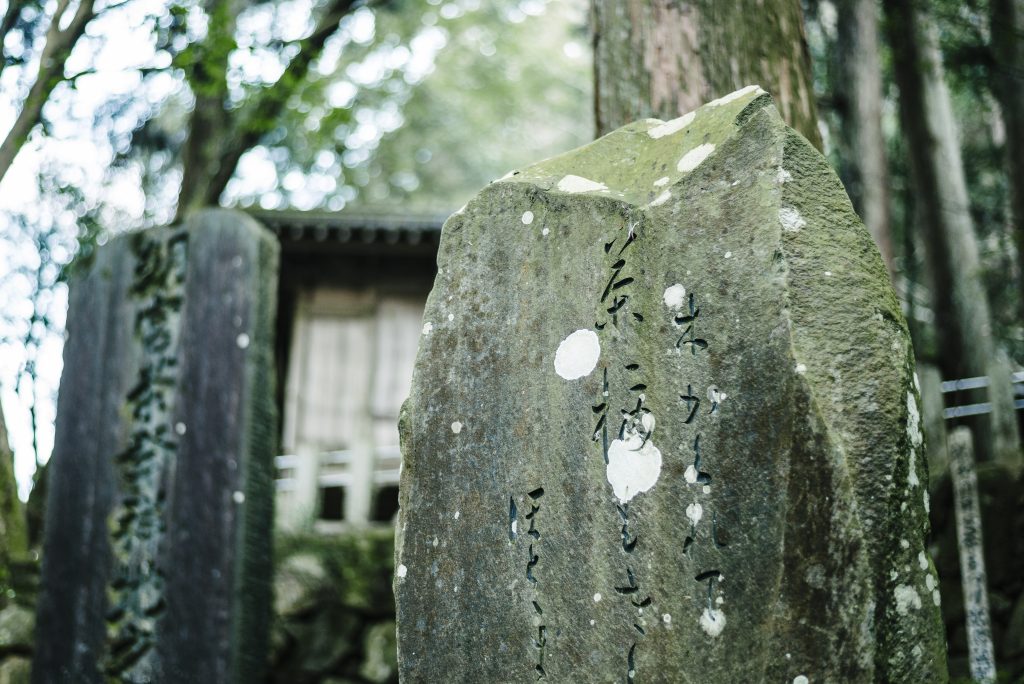