Indeed, the history of Japanese tea began here in Omi.

It has been 1200 years since then, and the craftsmanship that has been refined and handed down continuously conveys the famous tea of Omi. 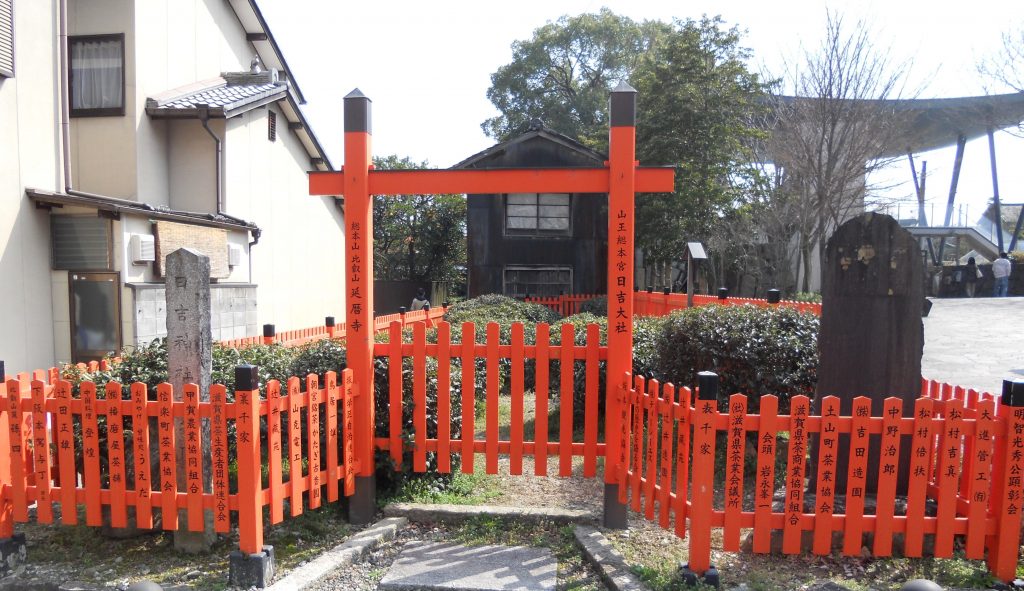 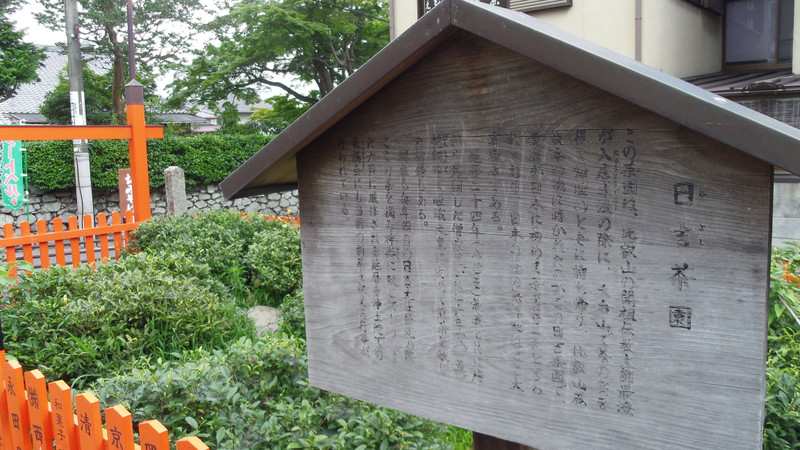 Kabusecha from "Tsuchiyama" with a deep flavor.

A deep taste that people have honed.
Tsuchiyama is Omi's premier teahouse, boasting the largest production in Shiga Prefecture.

During the Edo period, it prospered as a post town on the Tokaido, and at that time it was widely known as the highway specialty "Akebonocha". This is the foundation of Tsuchiyama tea. At that time, our Maruyasu tea industry also set up a store along the highway and started as a tea wholesaler.

Tsuchiya tea, which grows in the gentle hills along the Yasu River and is blessed with long daylight hours and clean water, has a mellow and deep taste.

Kabusecha, which is covered with a cover before picking tea leaves to increase the taste and suppress the astringency, has been cultivated and has won the Minister of Agriculture, Forestry and Fisheries Award many times at tea fairs nationwide and in the Kansai region. 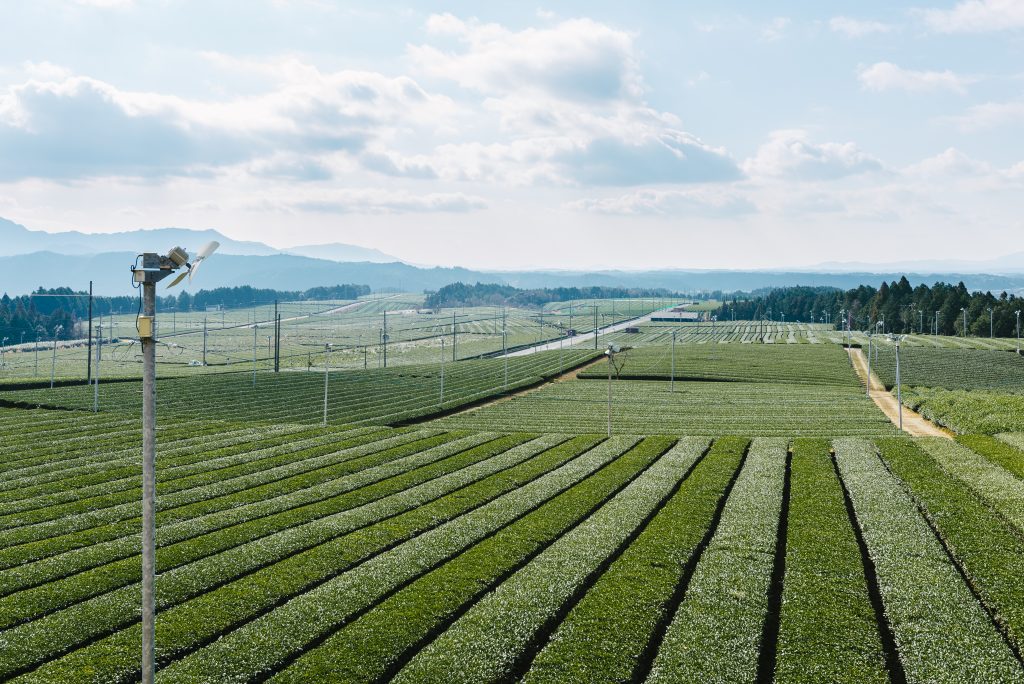 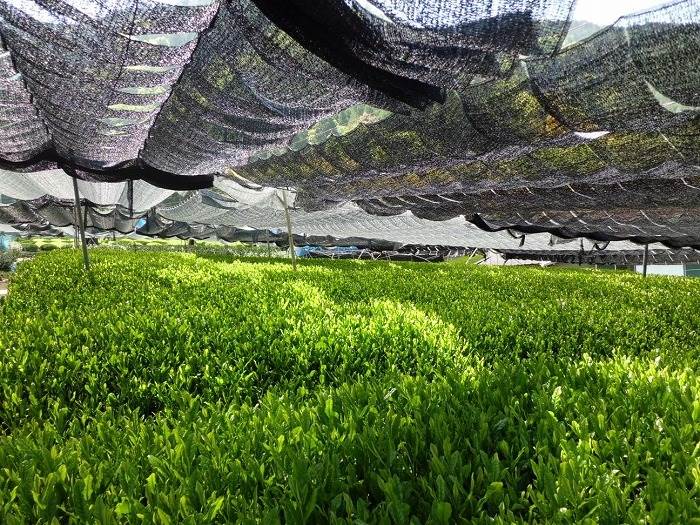 I will cover it to block the sunlight and bring out the flavor. 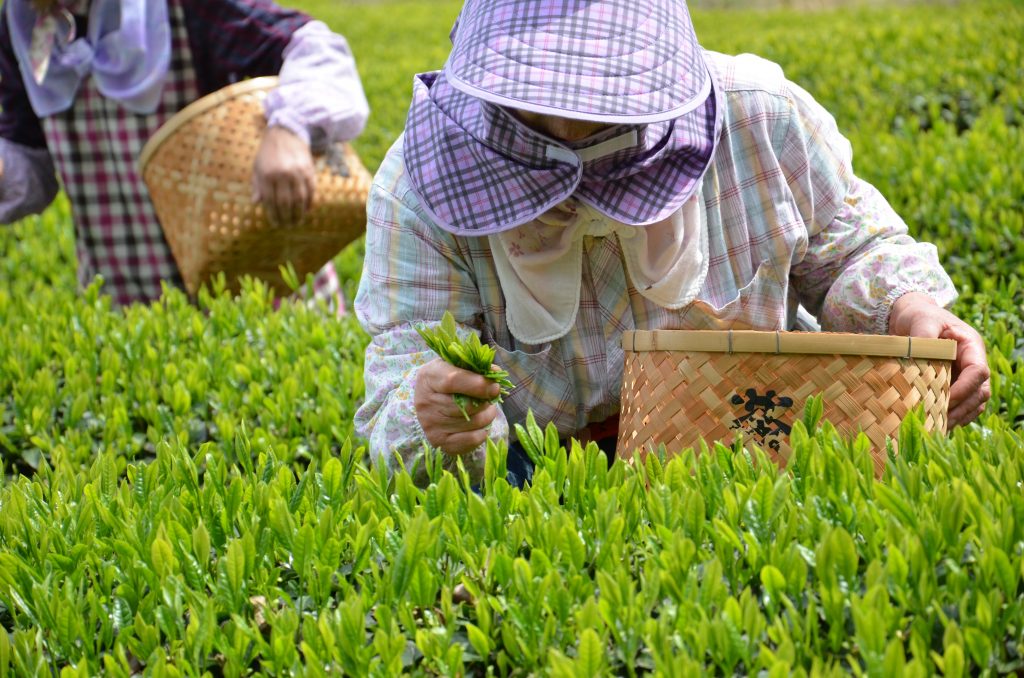 I will pick tea by hand

I wonder if I want to drink Tsuchiyama tea.

Tsuchiyama Tongu, where the head office factory of Maruyasu Tea Industry is located, makes a large number of tea types. You will surely find a tea that suits you. 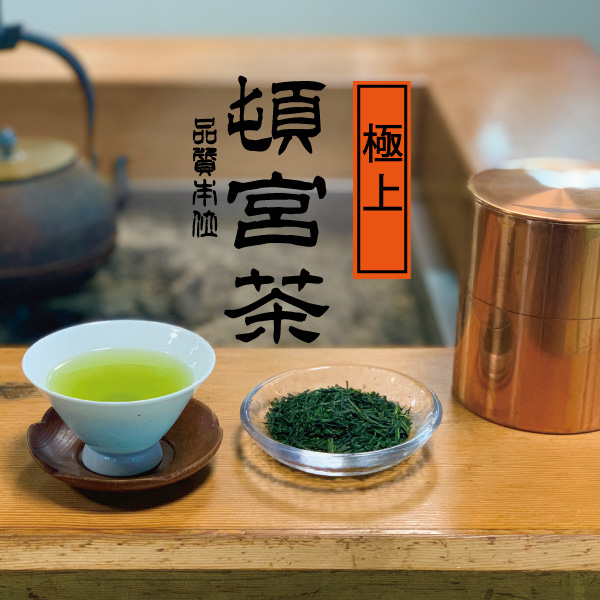 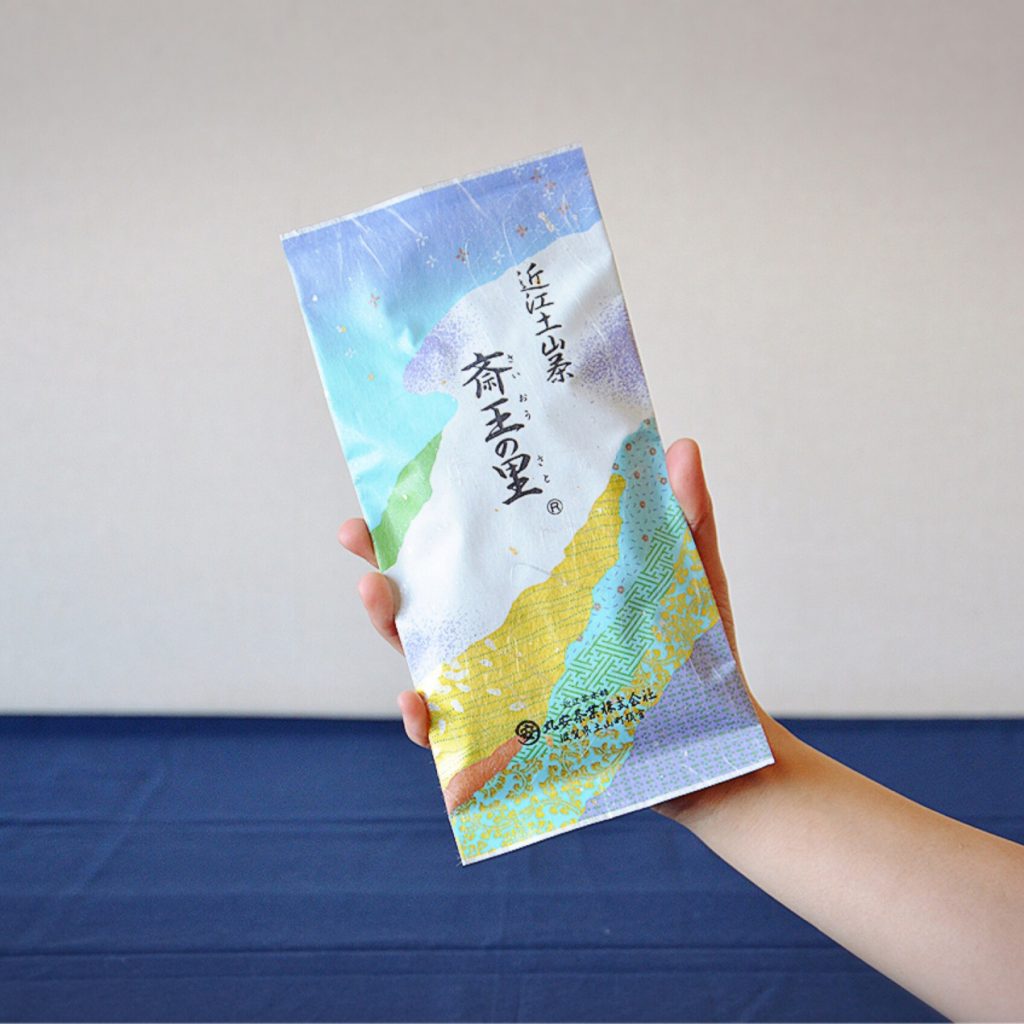 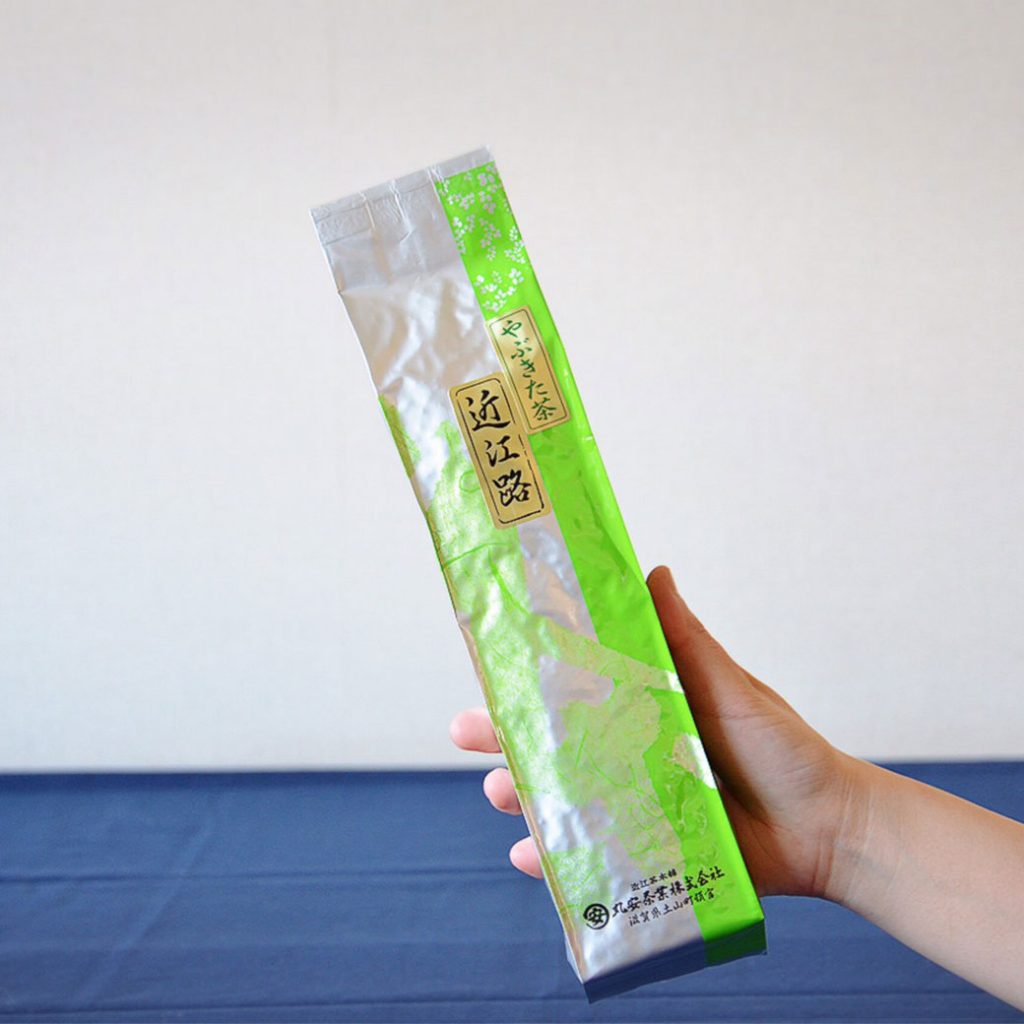 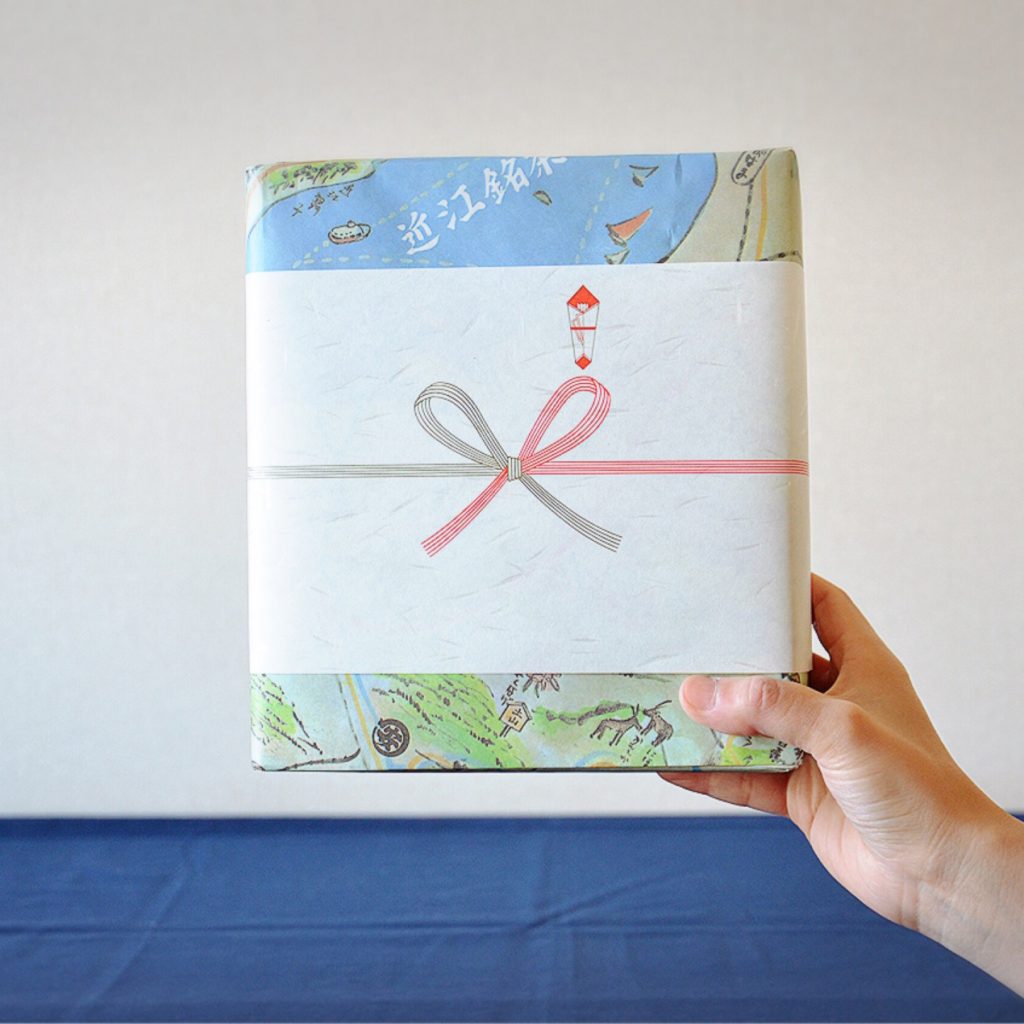 The best sencha that can be picked by hand "Chaju Cheers"

"The slope is shining and the Suzuka is cloudy. 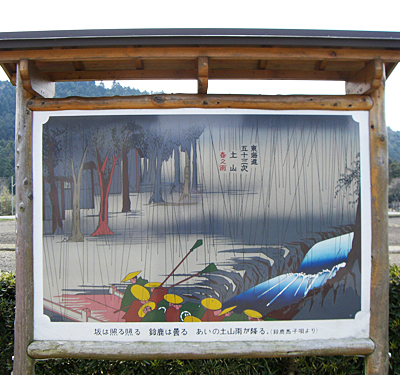 Tsuchiyama-cho tea, which is widely known for its Suzuka Mako song, is often known as "Omi Tsuchiyama tea", which has a rich nature at the foot of the Suzuka Mountains, beautiful water and air, and a shining sun. It is familiar to people. It has been loved by travelers traveling on the Tokaido for a long time and has increased its production. Currently, it boasts the largest cultivation area and production value in the prefecture, and has established itself as a major production area for Omi tea. In particular, the tea gardens and Tongu Group Tea Gardens that spread along National Route 1 are the scenery that symbolizes "Midori and Kaori no Machi / Tsuchiyama" and still entertain the eyes of people who come and go.

It is said that Tsuchiyama's tea originated in the 5th year of Bunna (1356) during the Nanbokucho period, when a monk, Jomyoji, brought back tea fruits from Daitokuji Temple in Kyoto and cultivated them at the temple. It wasn't until the Edo period that production and sales began. It was one of the first to adopt advanced tea-making technology and was sold as one of the specialties along the highway. In addition, because the climate and soil were suitable for tea cultivation, the production volume of tea expanded dramatically as tea became an export product from the opening of the country to the Meiji era, and it is still a major production area of Omi tea. I am.

Production and manufacture of Tsuchiyama tea 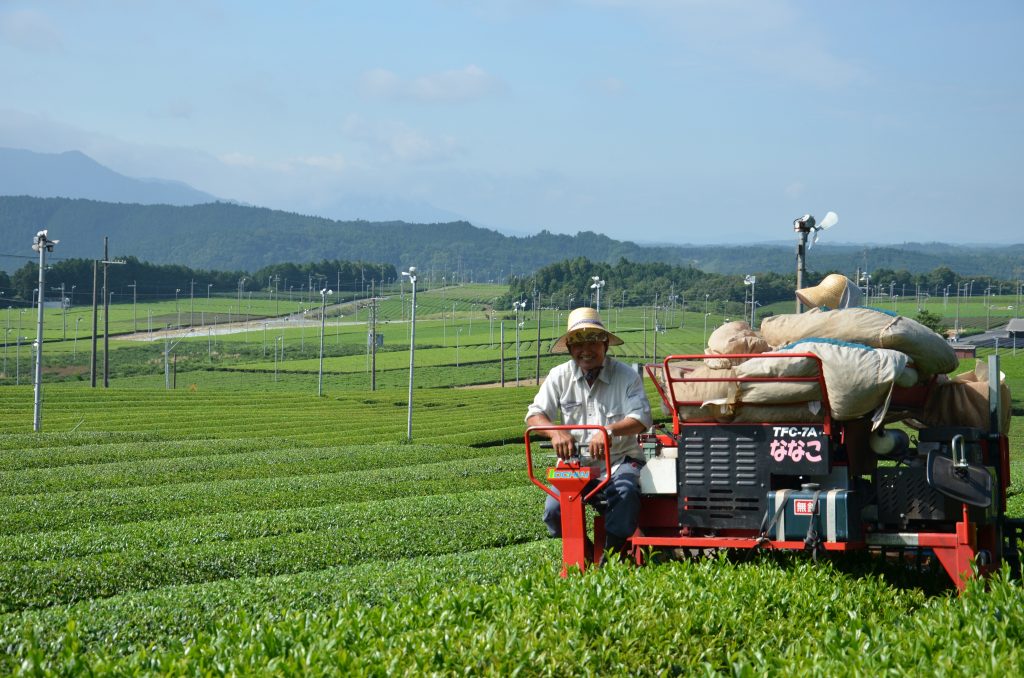 Tea is cultivated in various parts of Tsuchiyama Town, including the Tongu Tea Garden.
Every year around May, the first tea is picked and first processed to make it rough.
The tea is made into a product by dividing it into each type of tea and removing impurities other than tea. 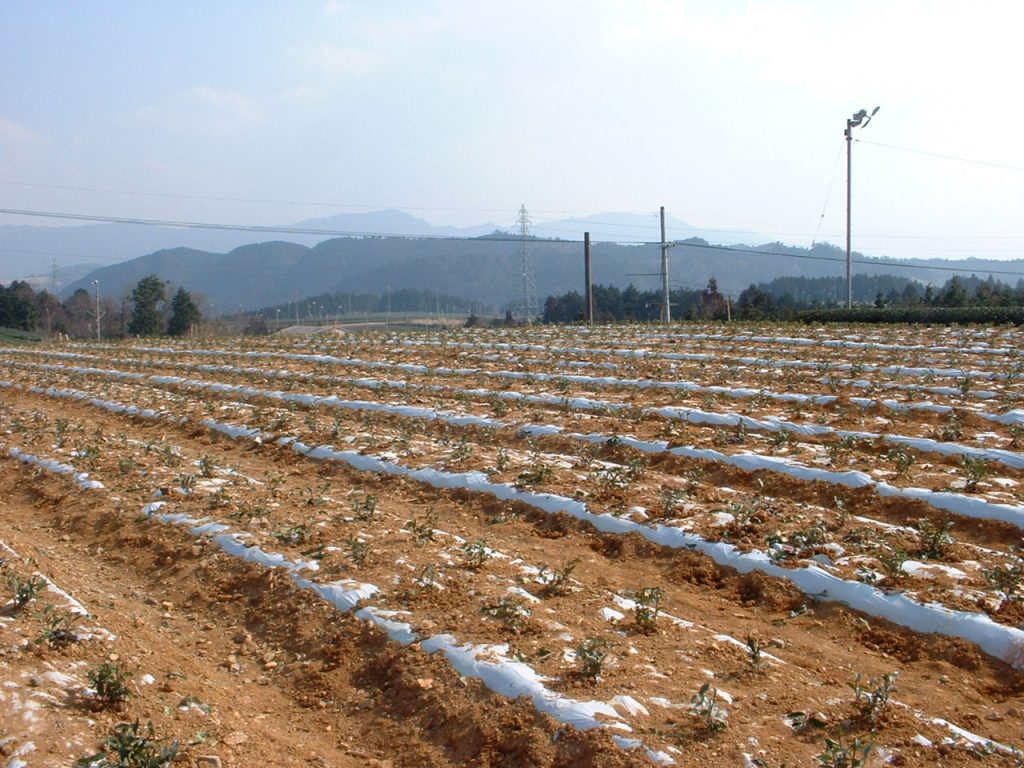 This is a tea plantation that Maruyasu Tea Industry manages independently, and is growing new tea trees.
One year has passed since I planted the seedlings that I had grown for about three years.
These two rows of young trees form the "kamaboko-shaped" tea trees that line the tea plantations.
A few years later, the tea grown here will be delivered to you as a product.

To keep it fresh, it is stored in a dedicated refrigerated warehouse.
We thoroughly control the temperature and humidity and make fine adjustments according to the season so that we can store it in the best condition. 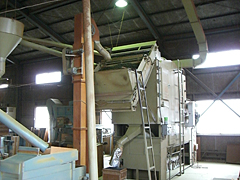 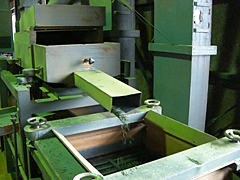 Finishing is done at a dedicated factory in Maruyasu Tea Industry.
Various types of tea are produced through processes such as burning and drying, sieving and sorting by size and weight, and shaping.
Many years of experience are important in adjusting the amount of burning.
We make subtle adjustments depending on the season, the climate of the day, the temperature and humidity, etc. There is no compromise there.

In addition, various selected teas may be blended according to the image when brewed. 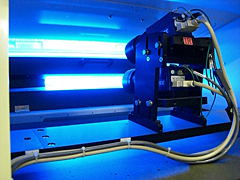 Since tea is cultivated outdoors, impurities such as sand are inevitably mixed in when picking.
Maruyasu Tea Industry has introduced a high-sensitivity CCD camera type foreign matter sorter for green tea to remove iron, non-ferrous metals, and other foreign matter other than tea.
When a foreign substance is found in the tea leaves that pass (fall) in front of the camera, it aims at that position and blows air at a pinpoint to remove it. 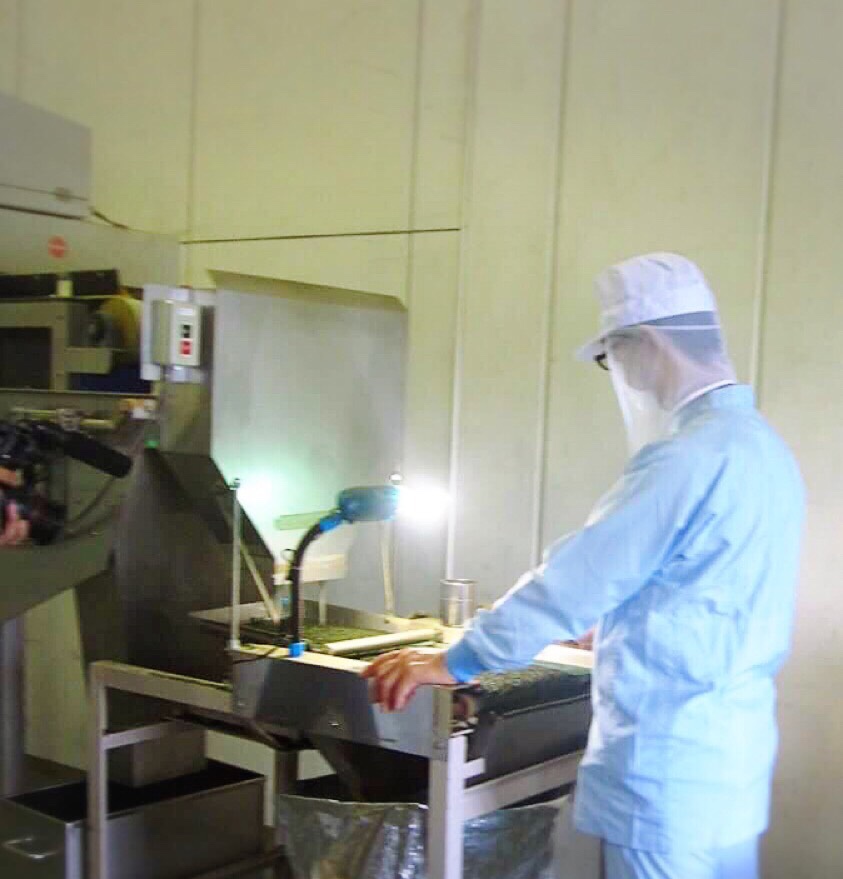 After passing through a high-performance sorter, the final check is performed by human eyes.
This is an indispensable task for providing safe and secure tea.