Learn about Koka and Tsuchiyama

Along with Omi rice and Omi beef, Omi tea, which is one of the three major specialties of Shiga prefecture, boasts the largest production in Tsuchiyama-cho, Koka city.

In Koka City, where the Tokaido runs, the 49th post town on the 53rd station of the Tokaido"Tsuchiyama-juku" (Tsuchiyama-cho)And the 50th post town"Minakuchi-juku" (Minakuchi-cho)there is. After crossing the Suzuka Pass, which is said to be a difficult place alongside Hakone in the west, you will reach Tsuchiyama-juku. The townscape where the main camp and the hatago are lined up is preserved, leaving a strong impression of the post town.

Counted as one of the six old kilns in Japan"Shigaraki ware" (Shigaraki Town)Is also one of the special products of Koka City. The raccoon dog figurine is famous, but it became known by the anecdote that when Emperor Showa visited Shigaraki Town, many raccoon dogs with flags were greeted by a song. It is said that

Shiga Prefecture is an inland prefecture that holds Lake Biwa in the central part of Honshu. 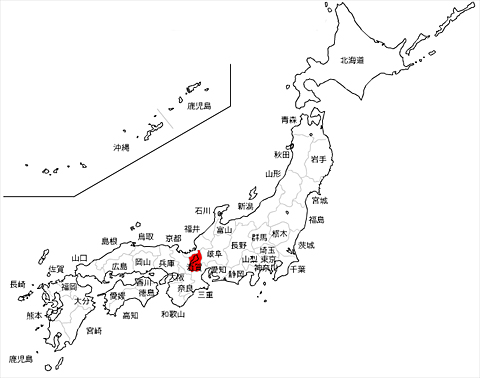 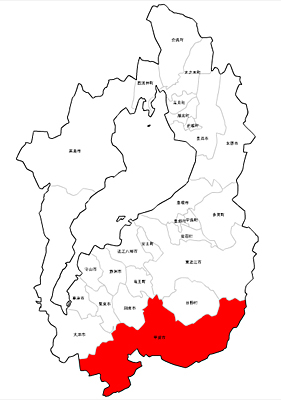 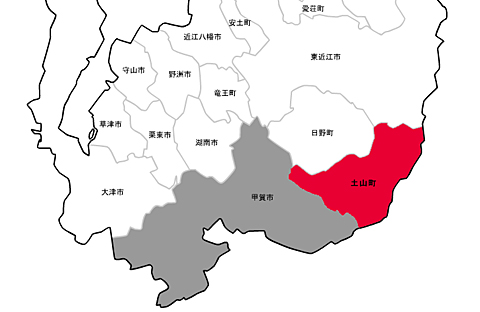