A fluffy spice latte made from authentic black tea from Shiga prefecture. You can completely reproduce the bubbling that you put in the store just by adding hot water.

What is Chai in the first place?

The 19th century when chai became popular. At that time, India, which was a British colony, was making tea leaves for shipping to the suzerain, England. Good quality tea leaves are brought to England, and there are inferior tea leaves that are not for sale in the country. Chai was born to make effective use of the remaining tea leaves.

However, the poor quality tea leaves have a strong bitter taste, so they could not be drunk as they were. Therefore, a method of adding milk, adding sugar to bring out the sweetness, and adding spices to bring out the umami was considered at the same time.

By the way, Chai is famous as Indian tea, but the word Chai is also used in other countries. Chai tea is the "tea" of tea leaves. Because this "cha" became dull, it came to be called chai.

Chai in India, which was explained earlier, was made as an improvement of inferior black tea, but our chai is a completely special tailor made by carefully grinding domestic high-quality black tea leaves. 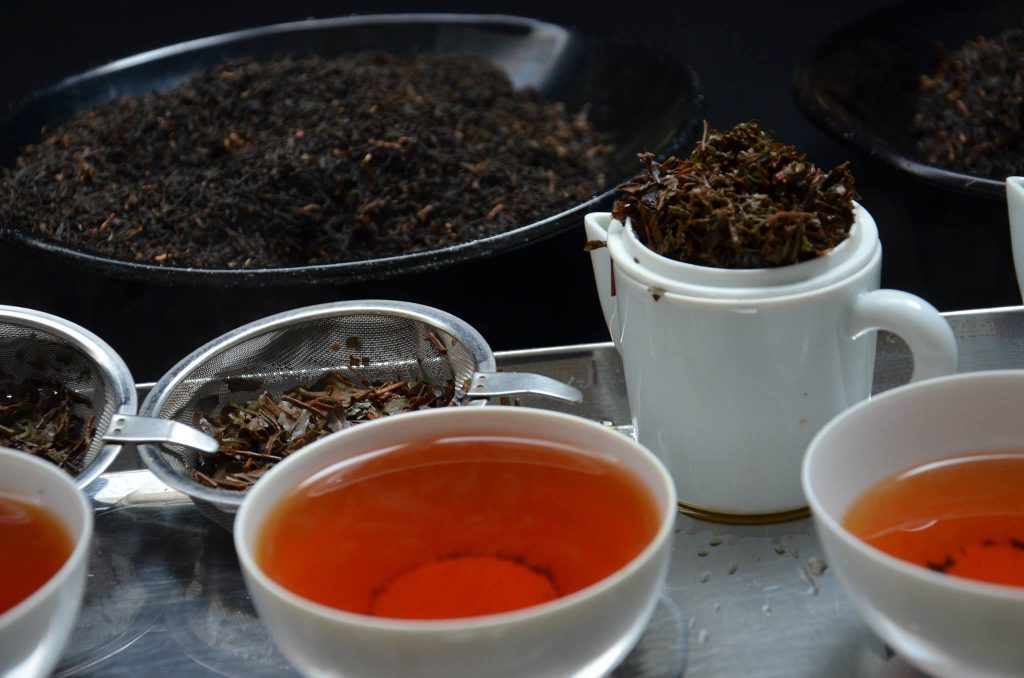 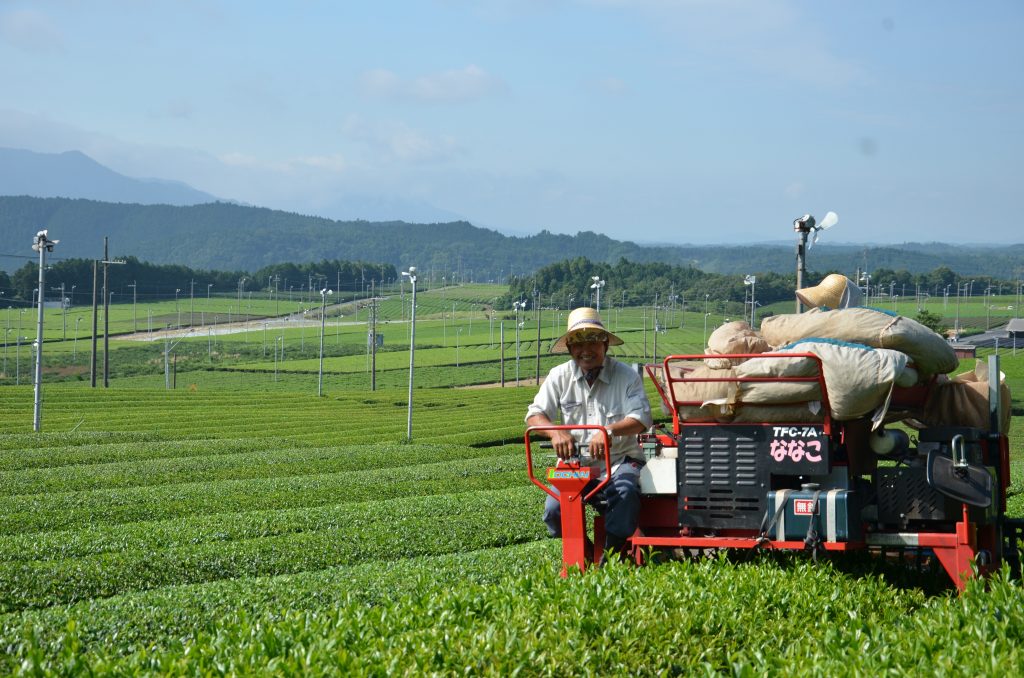 Why did it become a hot topic? → I used Tongu black tea generously and made spices work well!

We also spice up our chai tea latte. The fragrance is finished with ginger and cinnamon, which is typical of Japan. It was finally born as a result of pursuing a full-fledged taste despite the simple product of just adding hot water.